New evidence on the neuropathological mechanisms of BMAA

In 2022 January a new review was published by Australian and Iranian researchers in Neurotoxicity Research about the neuropathological mechanism of BMAA. 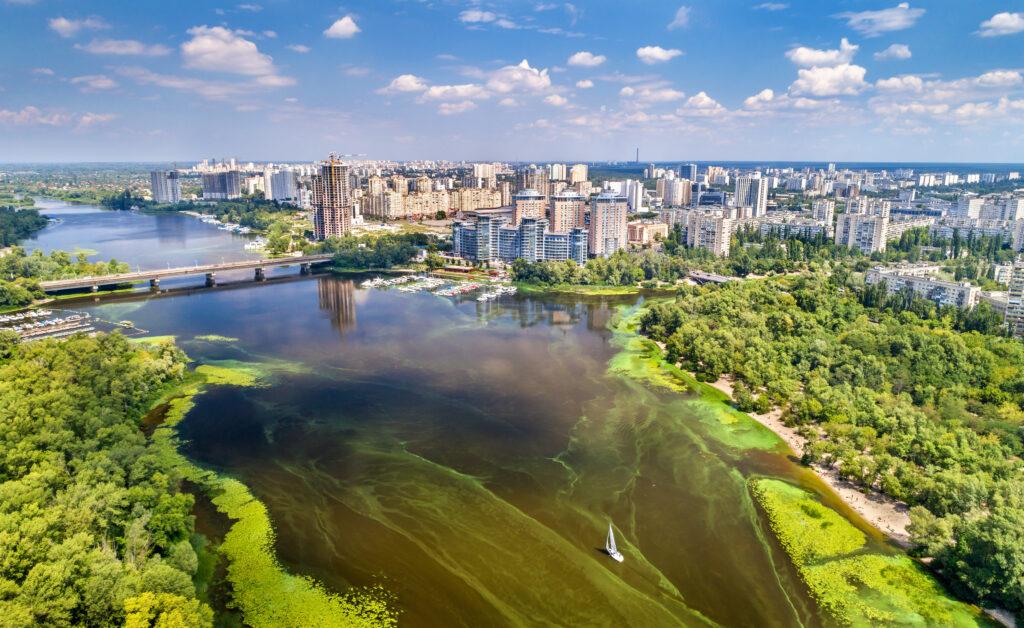 Algal blooms are on the rise worldwide, but no one has yet conducted comprehensive research to prove that they are a global phenomenon. β-N-methylamino-L-alanine (BMAA) is a neurotoxin with neurodegenerative effects, and recent studies suggest that it may play a role in the development of Alzheimer's disease and amyotrophic lateral sclerosis/Parkinson's disease (ALS/PDC). In 2003 it was described that cyanobacteria in water can also produce BMAA.